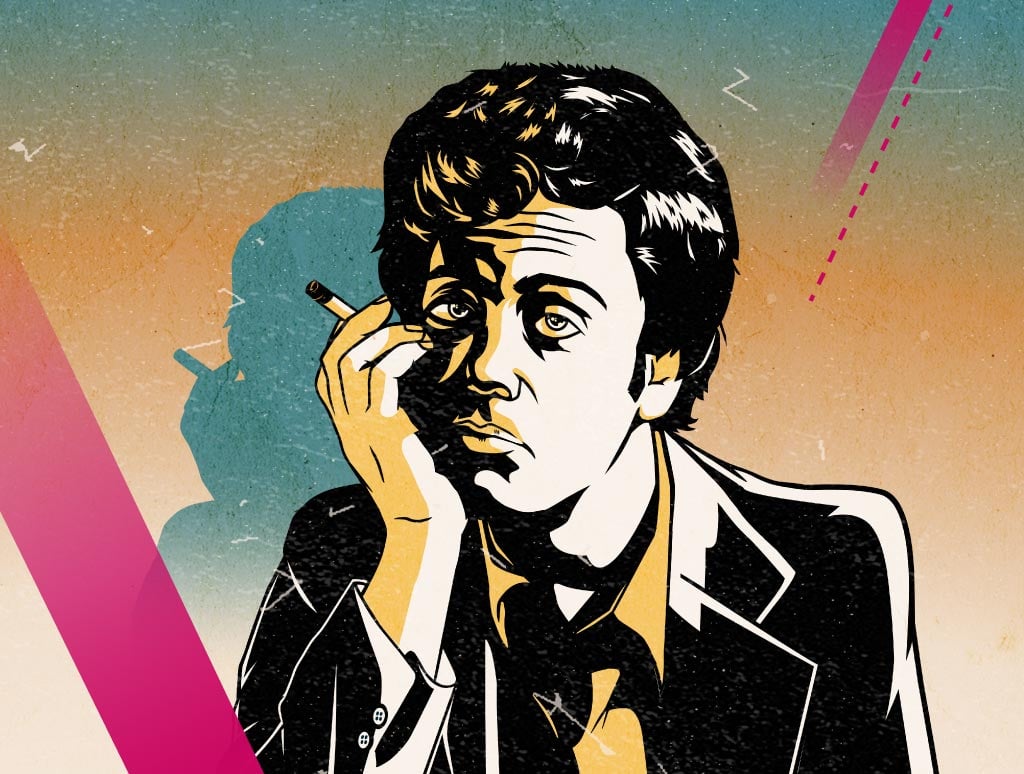 In 1976, Billy Joel had four solo albums and no commercial hits – in fact, Columbia was about to drop him from the label. Then came The Stranger, the album that shot to the top of the charts and made Billy Joel a household name. Just the Way You Are, Movin’ Out, Only the Good Die Young, Scenes From an Italian Restaurant – classics like these capture the world of an artist living in New York City, mundane and absurd in equal measure.

Classic Albums Live and their world-class musicians will bring this deeply personal album to the stage with painstaking detail, recreating each note of Joel’s internal struggle with the American Dream. Then stay for act two, where the band will let loose with more of Joel’s signature songs, all from the Jack Singer Concert Hall stage. 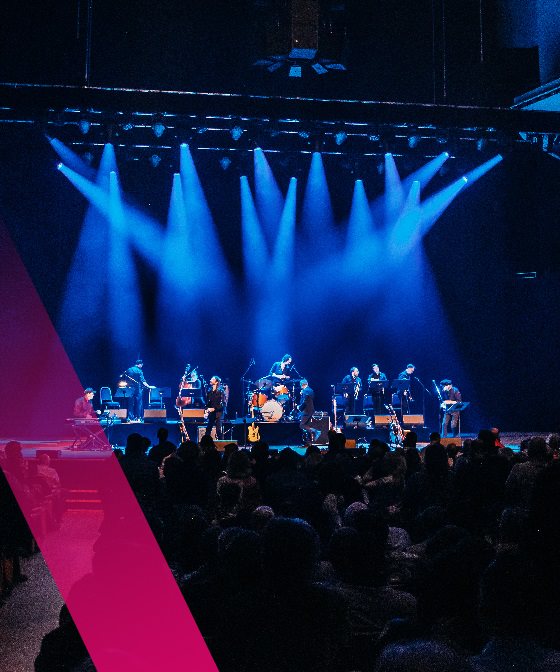 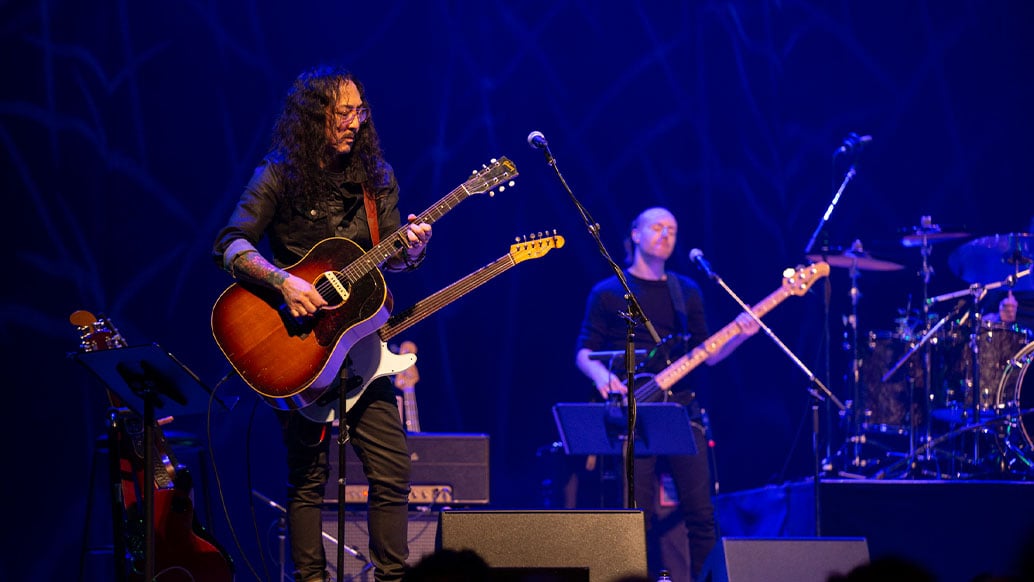 “Billy Joel’s seminal 1977 release The Stranger is a concept album of sorts, an ode to the singer’s native New York underscored by his paranoid obsession (and resistance) to change.” - Slant