Hilaree Nelson: Skiing in the Shadow of Everest - CANCELLED 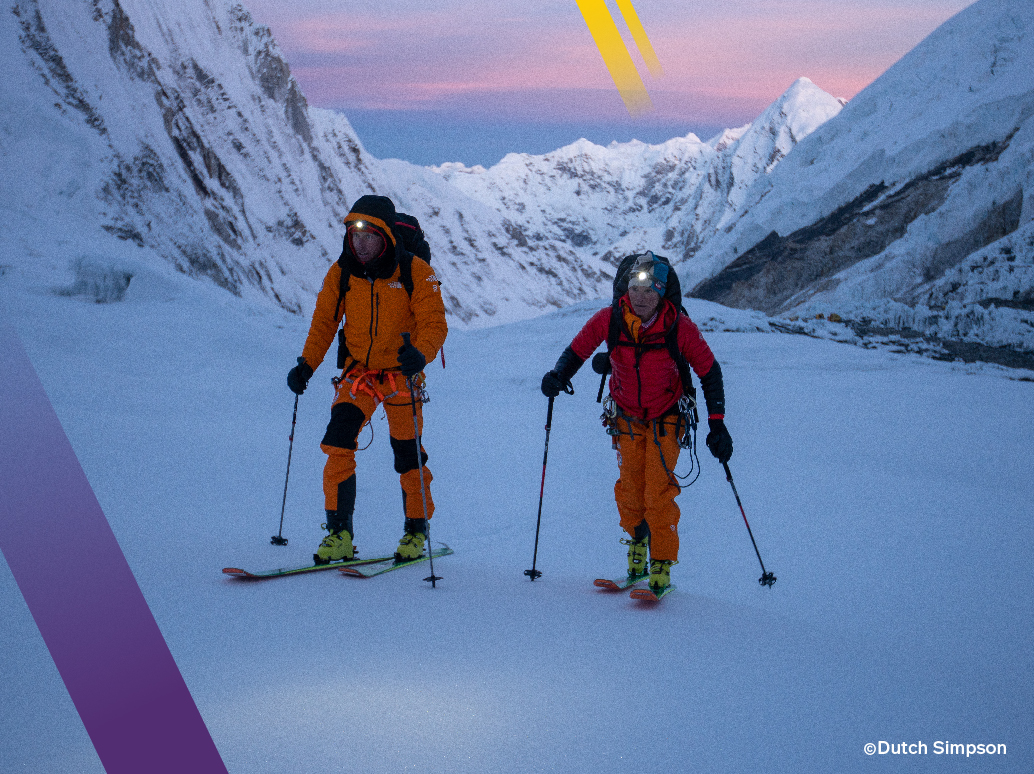 We are deeply saddened by the loss of National Geographic Explorer Hilaree Nelson. She was an intrepid Explorer who pushed the boundaries of human endeavor and endurance — she made history by completing the “Dream Line” on Lhotse, the fourth-highest mountain in the world, received the 2018 National Geographic Adventurer of the Year award, and leaves behind a legacy of achievement. Our thoughts are with Hilaree’s family and loved ones during this unthinkably difficult time.

Mountaineer Hilaree Nelson has traveled to some of the most exotic mountain ranges on Earth in pursuit of adventure and growth—earning an impressive set of achievements along the way. In 2012, she joined a National Geographic-supported expedition that would see her summit both Everest and Lhotse, the world’s fourth-highest mountain at 27,940 feet. The climb left her longing to ski its famed couloir, nicknamed the “Dream Line.” Considered one of the boldest ski runs of all time, the feat had been attempted unsuccessfully over a dozen times.

For years, Nelson dreamed, plotted, strategized, and trained on big peaks in the Indian Himalaya and Alaska with partner and fellow mountaineer Jim Morrison. When she and Morrison set out for Lhotse in August 2018, the expedition faced a wide-ranging set of challenges, from weather complications to logistical obstacles, at every turn. But a month later, they summitted the peak—a remarkable feat in itself—and became the first people ever to make the ski descent in its entirety, fulfilling Nelson’s dream in the process.

Join Hilaree Nelson, National Geographic’s 2018 Adventurer of the Year, for her captivating stories of the passion, grit, and teamwork behind this historic achievement. 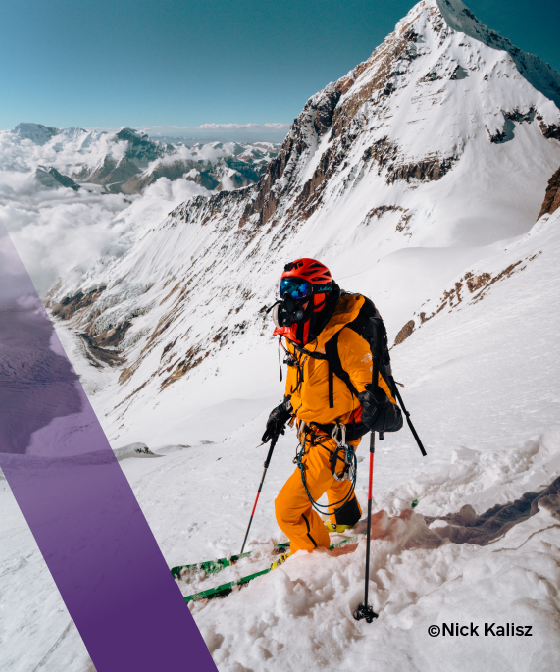