Potted Potter - The Unauthorized Harry Experience, A Parody by Dan and Jeff

“Casts the perfect spell over the audience” – The New York Times

“’Potted Potter’ has us roaring with laughter” – Washington Post

Playing to sold out houses all over the world, the Olivier Award nominated Potted Potter – The Unauthorized Harry Experience – A Parody by Dan and Jeff takes on the ultimate challenge of condensing all seven Harry Potter books into seventy hilarious minutes. Even if you don’t know the difference between a horcrux and a Hufflepuff, Potted Potter will make you roar with laughter. 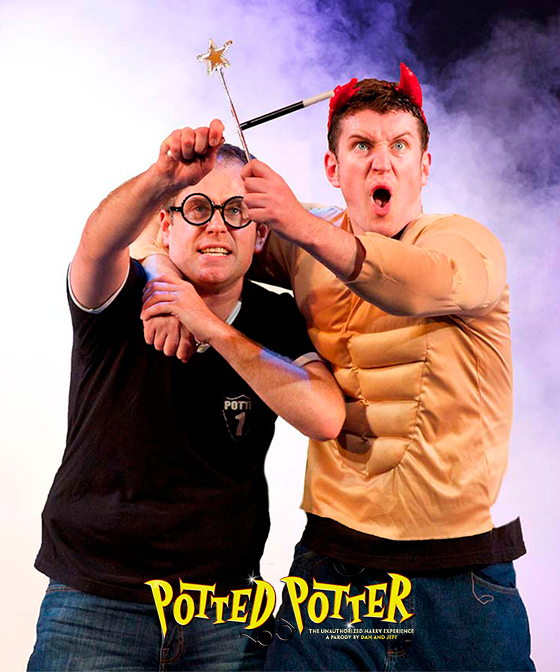 Prices include GST and facility fee. Service charges will be added in the shopping cart.