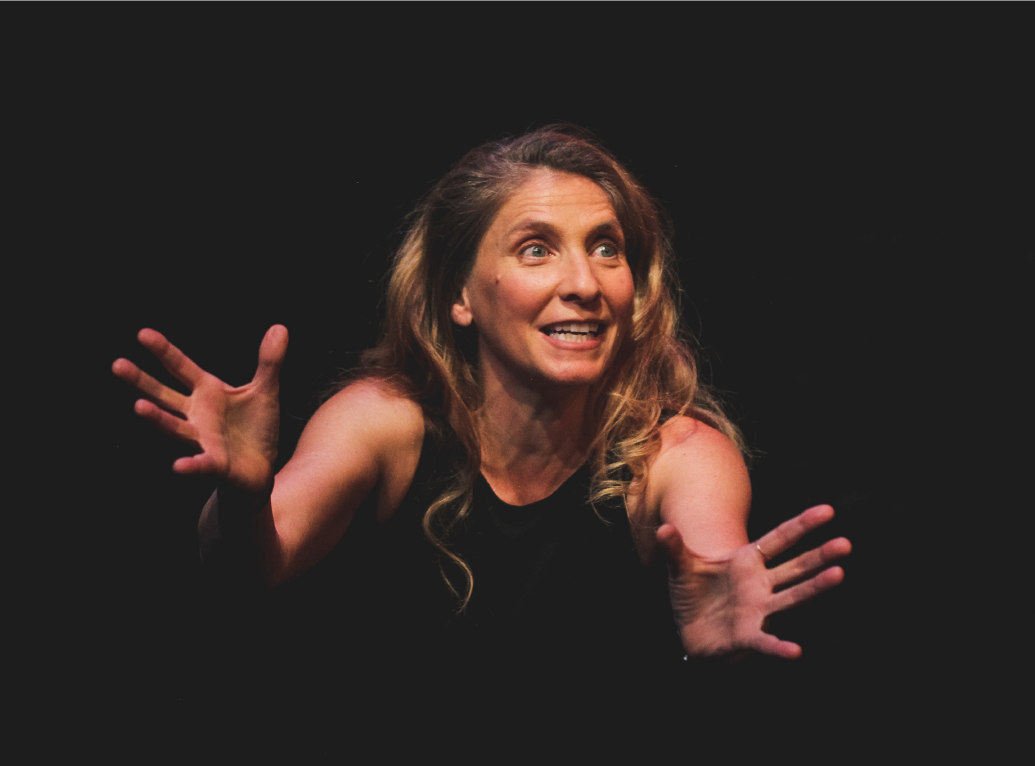 "Flack's power of observation and characterization are stunning" – NOW MAGAZINE

A show party with jokes!

An exploration of regret, disaster, and accountability from the perspective of a self-sacrificing Jewish mother who initiates a marriage explosion. It begins in a drunken comedic style and proceeds to do a deep dive into the unshakable monster that is Guilt.

Diane has been hailed for her ability to mix humour and pathos in an intoxicating brew, and serve it like the spicy mama she is.

Dark, funny and poignant, Diane Flacks will captivate audiences in this must-see hit.

Supported by Canada Council for the Arts and the Ontario Arts Council. 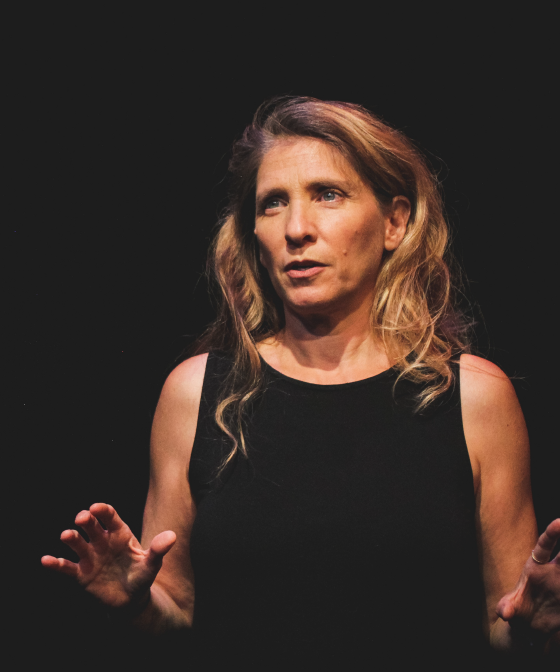