Don´t miss the “One and Only¨ John Cleese as he takes a silly look at the world we live in and shares hilarious moments from his life. It’s a Silly Show and it’ll have you laughing all night long.

At 82 years of age-John Cleese is still the “World’s Funniest Man”.  He made his first mark as a member of the legendary Monty Python Troupe in the 1960’S and has gone on to write, produce, direct and star in some of the greatest comedic hits of the last 50 years-even receiving an Oscar nomination for the best screenplay for A Fish Called Wanda.

If you’re in the mood for a good laugh (and who isn’t these days) -this is the show for you. 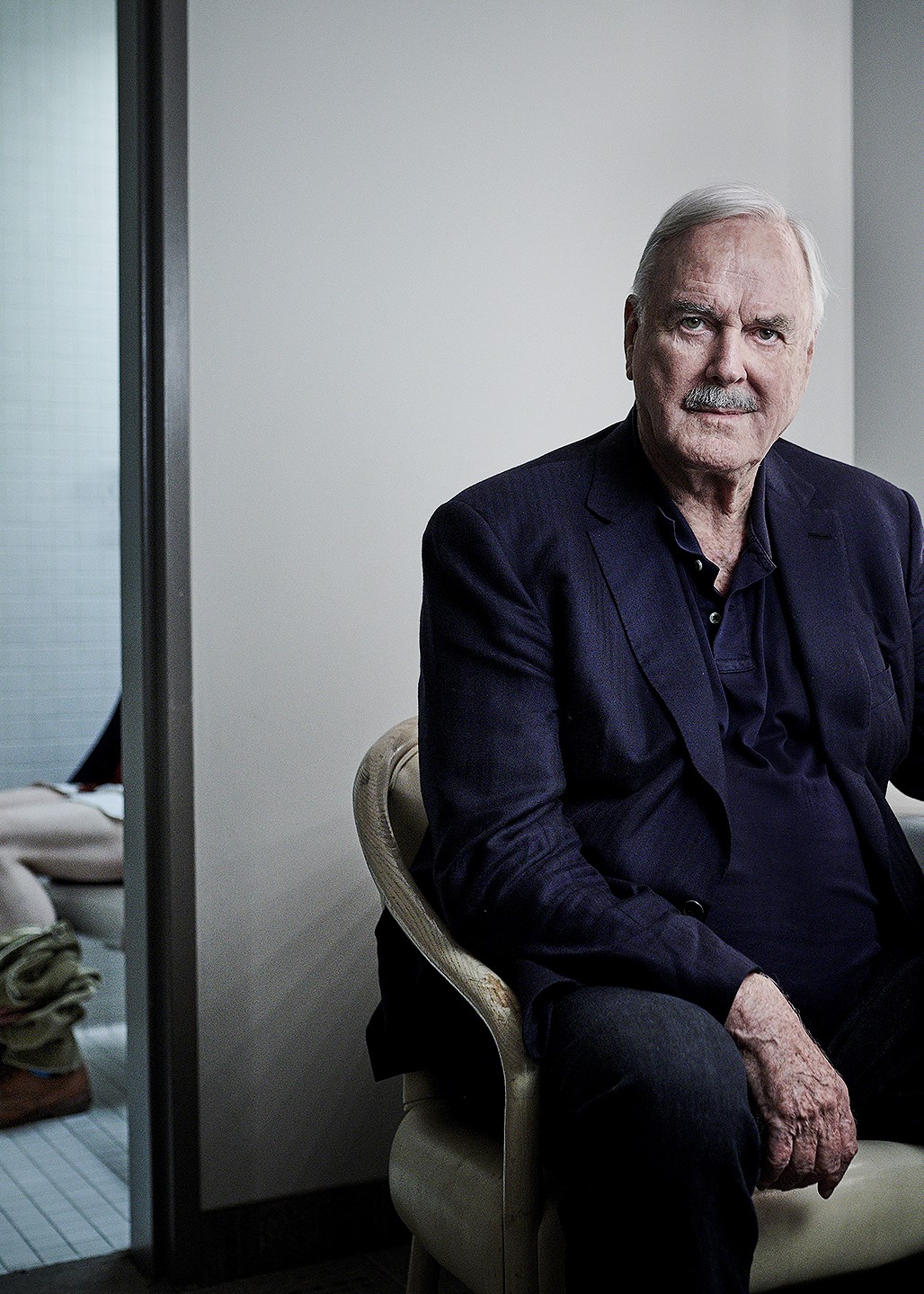