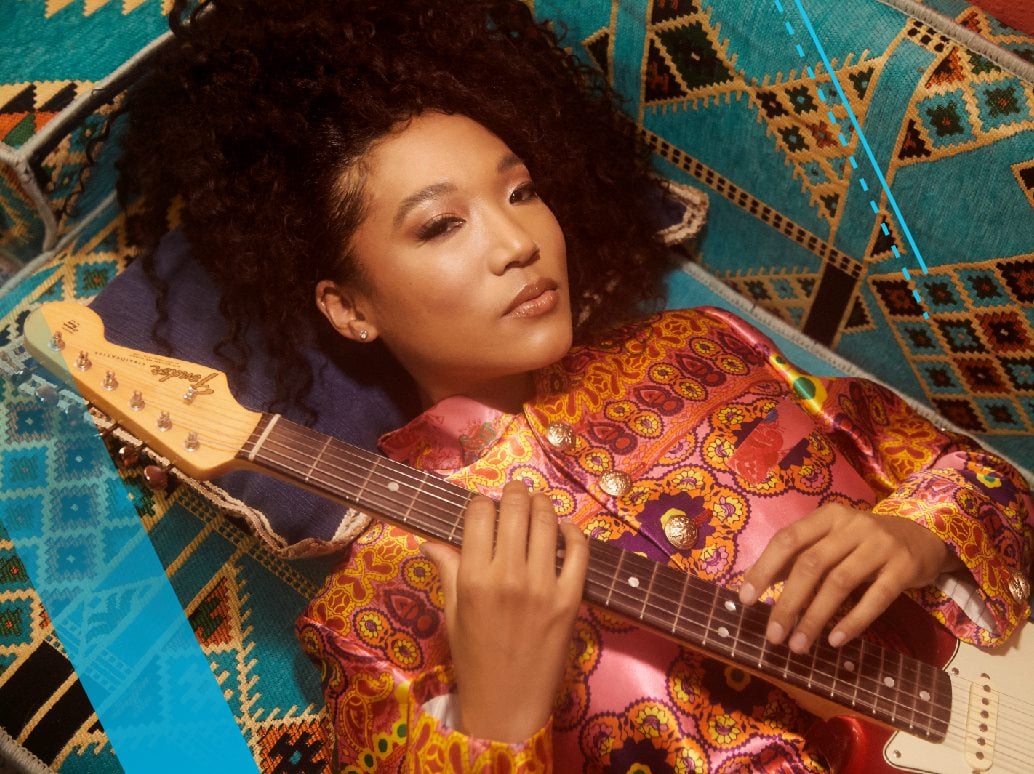 Judith Hill has earned her place in the spotlight.

Growing up in a household of music with her mother, a pianist from Tokyo, and her father, funk musician Robert Lee “Pee Wee” Hill, there’s no doubt where her funk influenced classic rock jams came from. At 25, she joined Michael Jackson onstage during his This Is It tour and even performed Heal the World at his memorial service. Fans will recognize her from the documentary 20 Feet from Stardom, which won her a GRAMMY Award for Best Music Film. Prince was another adoring fan, along with Josh Groban and John Legend. In fact, she was the classic musician’s musician until she made a world of devotees on season four of The Voice.

She has brought her powerhouse soul to some of the biggest stages in the world, and now – this September – Calgary can see her in the intimate Martha Cohen Theatre performing hits from her critically acclaimed album, Baby, I’m Hollywood! 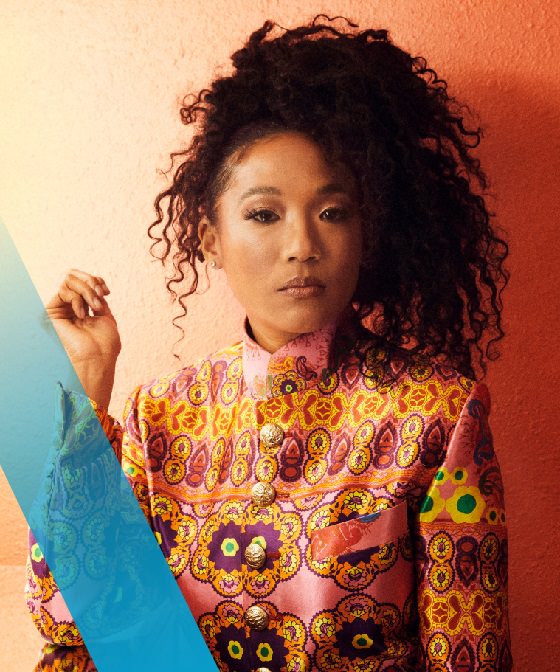 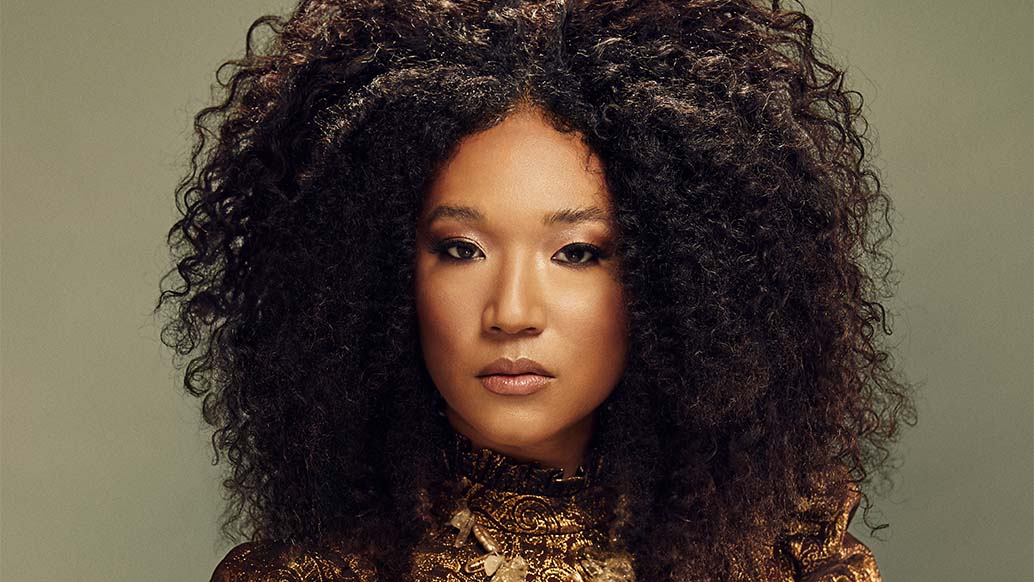 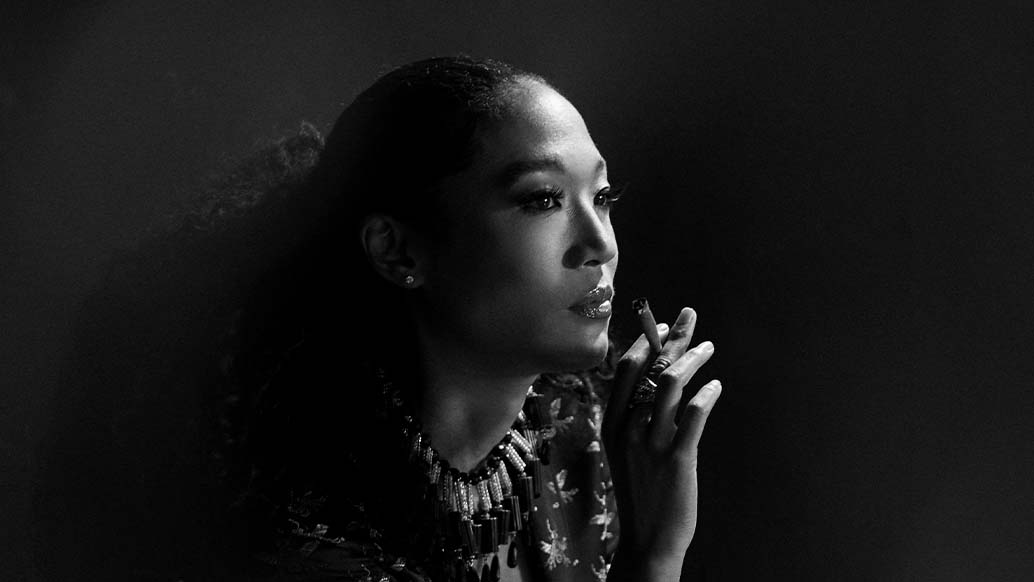 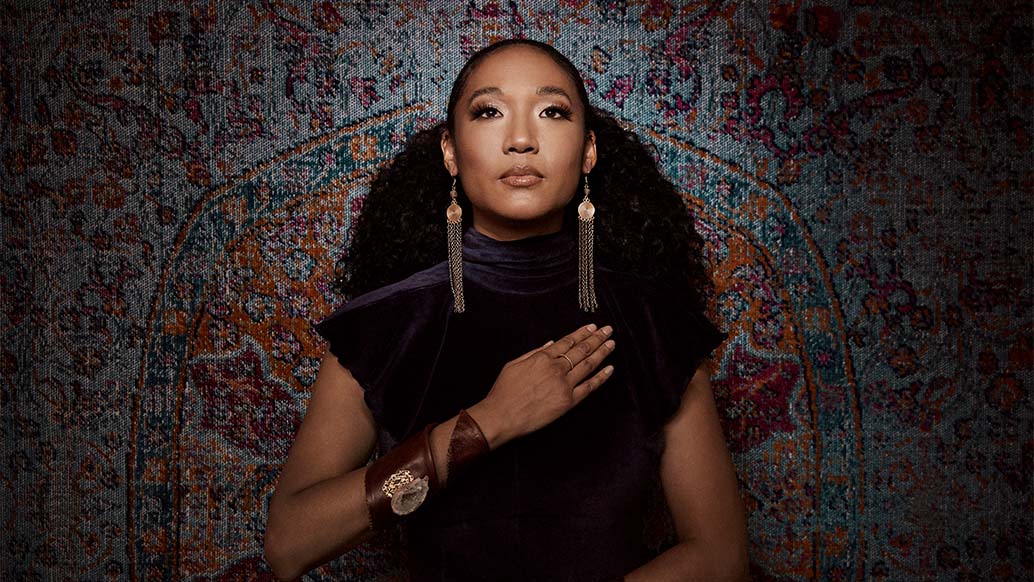 “This record’s relationship to pain is in the welcoming of it, the acknowledgment of it. It’s the idea of no longer trying to fix it or hide it away.”  - Judith Hill

“What’s a musician supposed to do during the pandemic when the stages of the world have gone silent? If you’re Judith Hill, you record the album you were born to make.” – Spin