The Harpoonist & The Axe Murderer 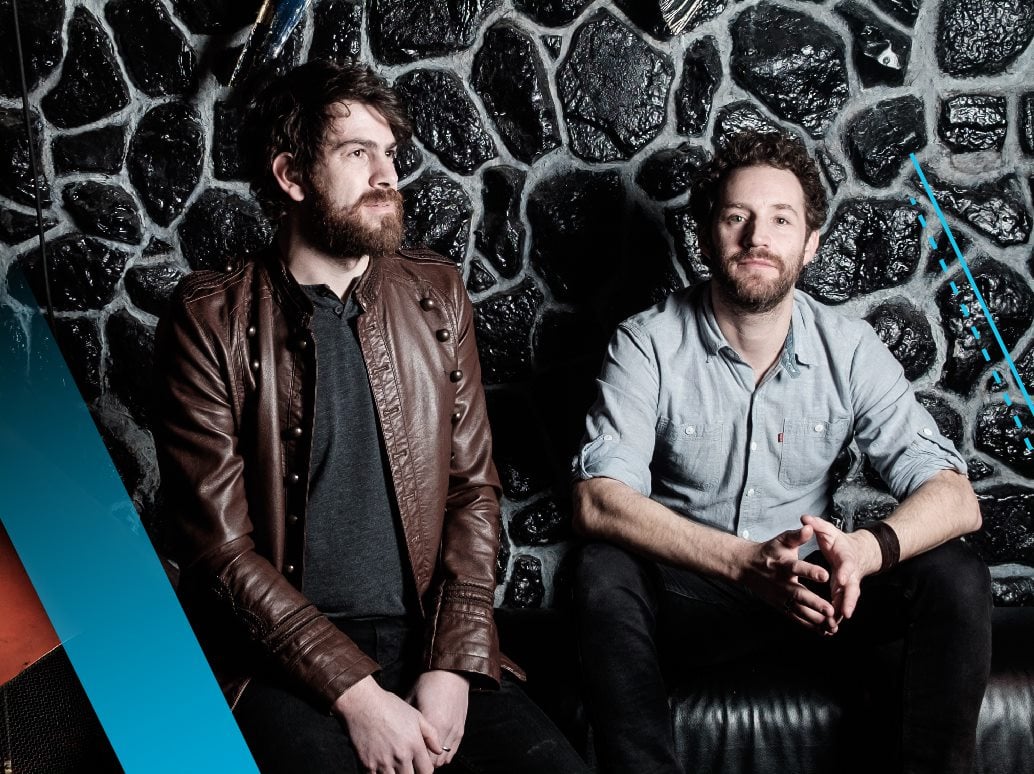 Vancouver-based duo The Harpoonist & the Axe Murderer return by popular demand to Arts Commons Presents and the PCL Blues series! Shawn “The Harpoonist” Hall (on the harmonica) and Matthew “The Axe Murderer” Rogers (on the guitar) have been shredding it up for the past 15 years, consistently surprising audiences with their evolving take on Canadian blues-rock. For this two-night engagement they will share hits from their album Live at the King Eddy, which was recorded in Calgary’s historic venue, accompanied by JUNO Award-winning Andrina Turenne. 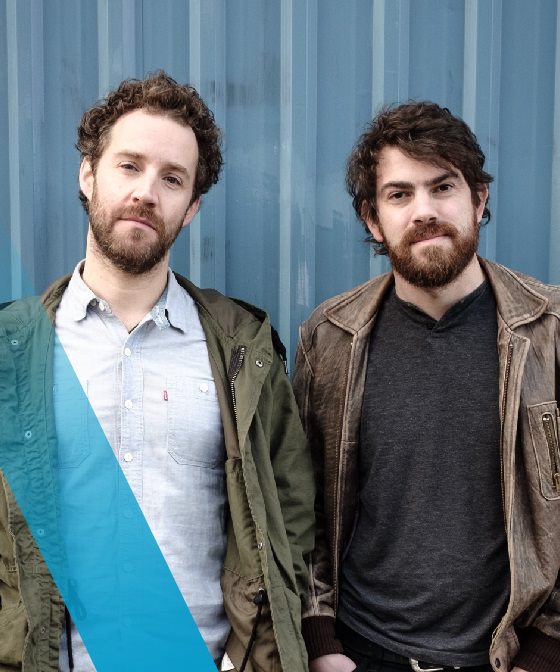 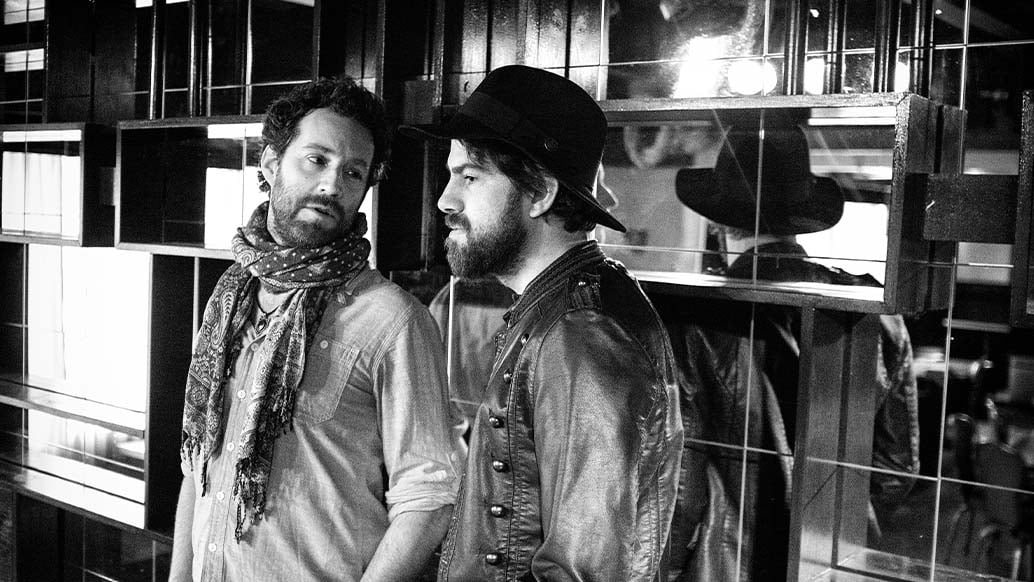 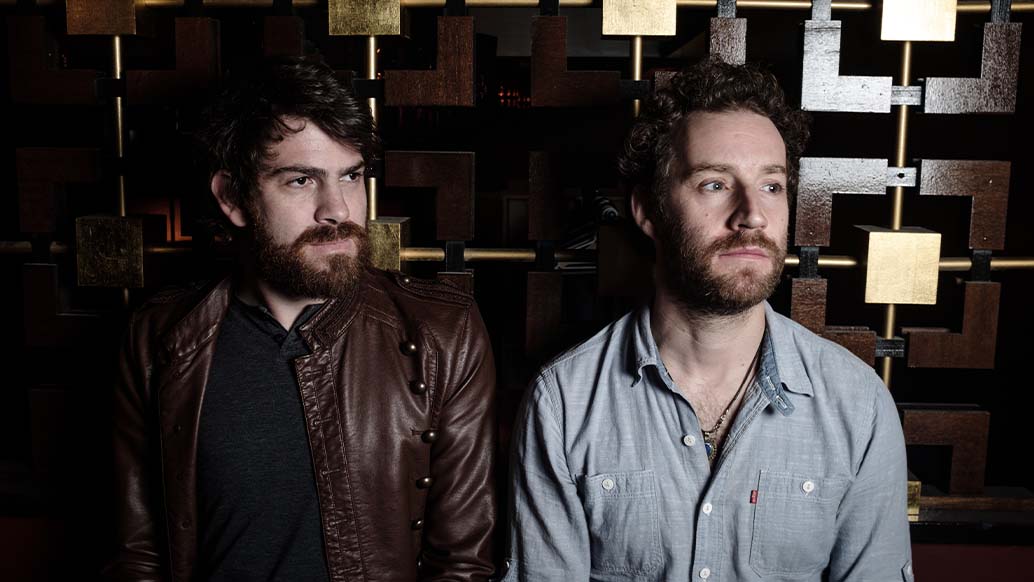 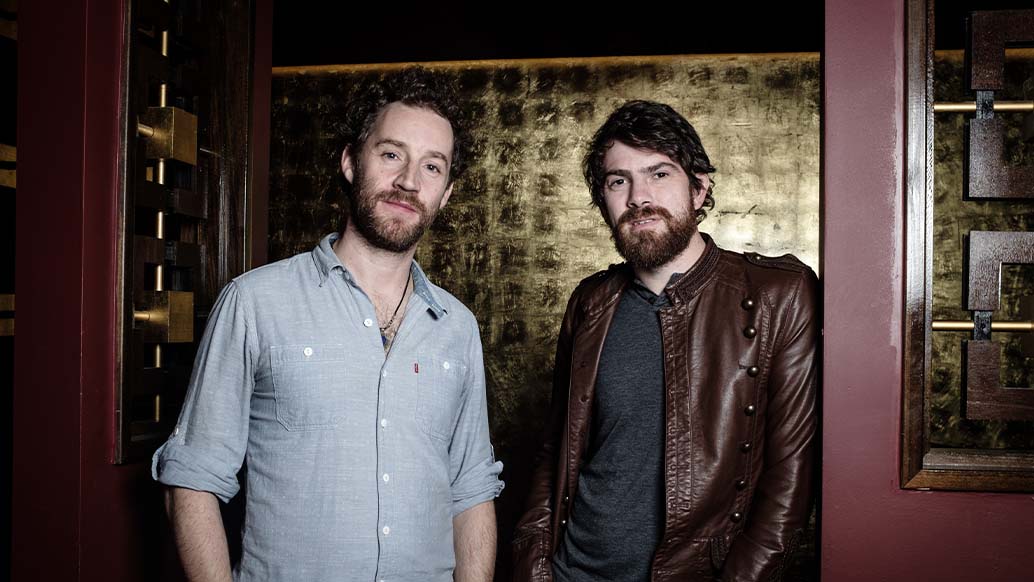 “We’re really lucky—so, so lucky—to be doing what we’re doing and have it be a career,” Rogers offers. “It feels like we’ve been given this golden ticket to do this, and that if we didn’t take advantage of it, it would just be stupid of us and we’d regret it.”  The Harpoonist and the Axe Murderer

“A Real Fine Mess accomplishes everything a good blues record ought to – it’s assertive, organic, and infectious, and continually looks forward while paying homage to the past.” – Blues Rock Review

“This duo is making some of the most gritty, raw and muddy music north of Mississippi.” – CBC