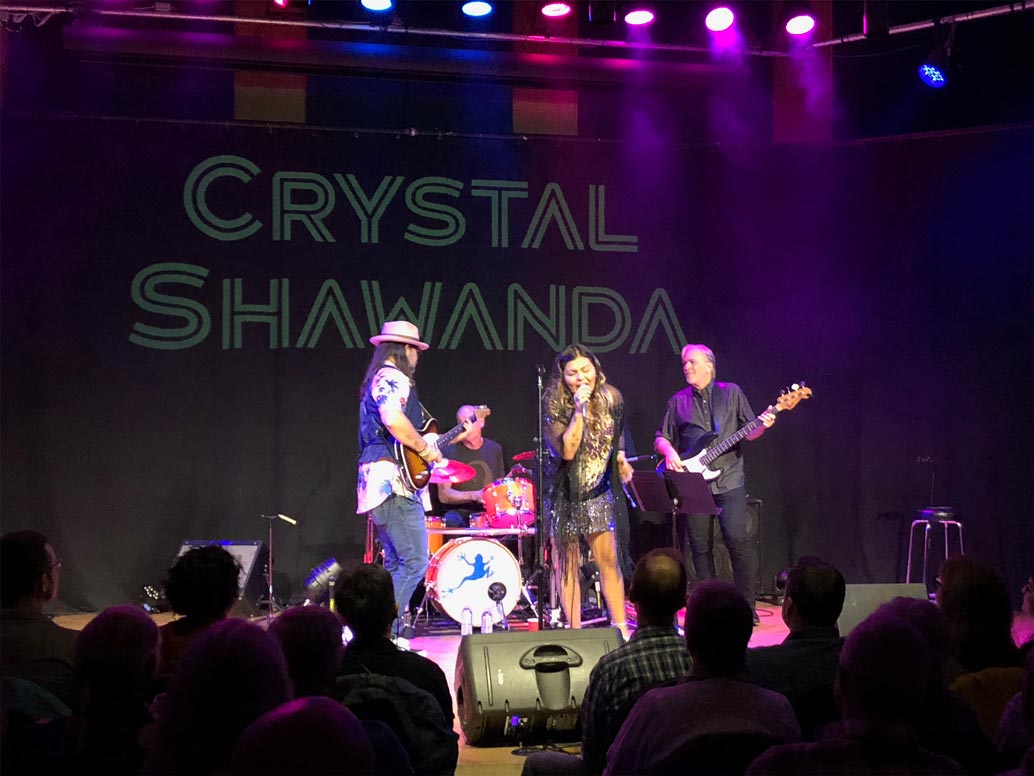 With six albums under her belt, 2021 JUNO Award winner Crystal Shawanda has defined her gritty sound with a north meets the south sensibility, capturing the resilience of the human spirit in her heart-wrenching lyrics and deep, grounded vocals. Her latest album, Church House Blues, was lauded by Blues Blast magazine, “Rarely does an album of any sort have all hits and no misses, but Shawanda’s latest pitches a perfect ten out of ten.” Meanwhile, Rock and Blues Muse magazine said, “This is one fiery, exhilarating singer who digs deep."

Hanging out in her basement on Wikwemikong reserve in Ontario, Crystal Shawanda was raised on the soulful sounds of Muddy Waters, B.B. King, and Etta James. The music spoke to her soul, a healing balm in an otherwise tumultuous world, and she embraced it with arms wide open – recording her first album at the young age of 13. And by 16, she was living in Nashville to pursue her dream of singing professionally and she hasn’t looked back since.

Join Arts Commons Presents and the PCL Blues series as we share this Canadian performer brought up in the capital of country music for an unforgettable concert experience. 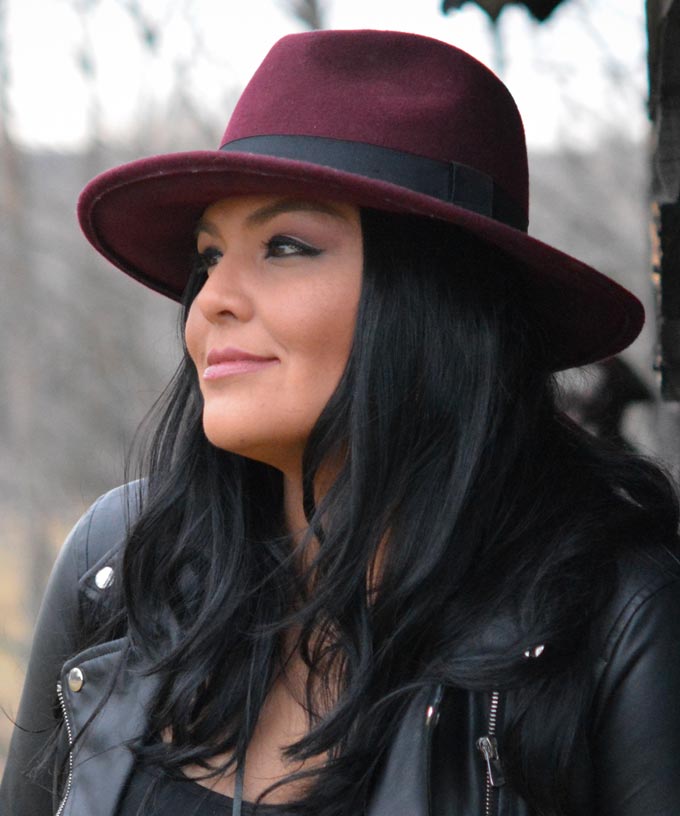 “Rarely does an album of any sort have all hits and no misses, but Shawanda’s latest pitches a perfect ten out of ten. Her melodic Joplin-style vocals soar above the inspiring instrumentation on four covers and six original tracks. Each one is as fresh as the breeze on a Sunday morning, alternately cool (“Evil Memory”), hot (“Blame It on the Sugar”), and warm as springtime (“Hey Love”).”