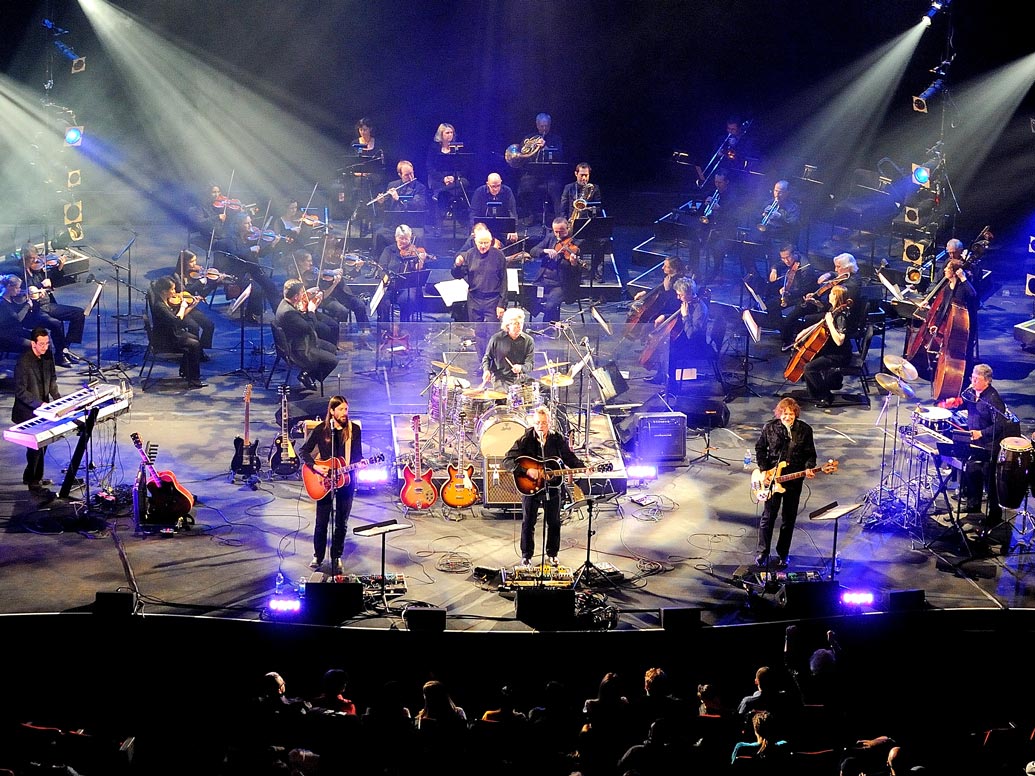 Remember when you used to listen to an entire album from start to finish? When flipping the vinyl was a cherished ritual of music appreciation? Arts Commons Presents and Classic Albums Live do.

A masterpiece that pushed recording technology to the limit, The Beatles’ eighth studio album was also a ground-breaking concept. As their enigmatic alter ego, the fictional Sgt. Pepper band gave these Britpop icons the freedom to experiment musically, and we’re still reaping the benefits – the result landed the number one position in Rolling Stone’s list of the 500 Greatest Albums of All Time. Lean into Lucy in the Sky with Diamonds after the band gets by With a Little Help from my Friends with the four-time GRAMMY-winning album that helped The Beatles redefine rock music as an art form. 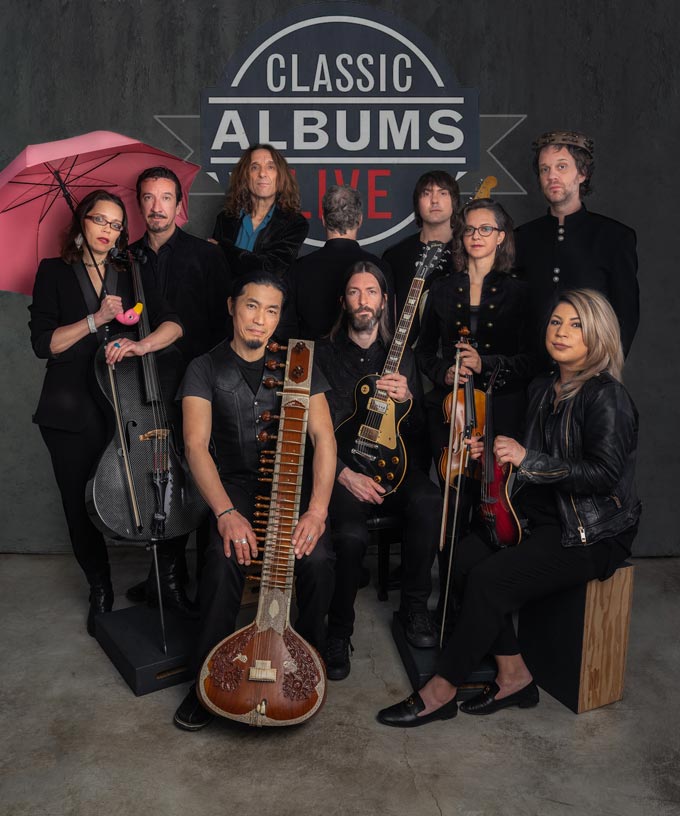 “The album inspired an unprecedented outpouring of reviews, cover stories, and sober cultural commentaries in newspapers, mass-circulation magazines, and highbrow literary journals, many of which had never covered rock as an artistic phenomenon before.”