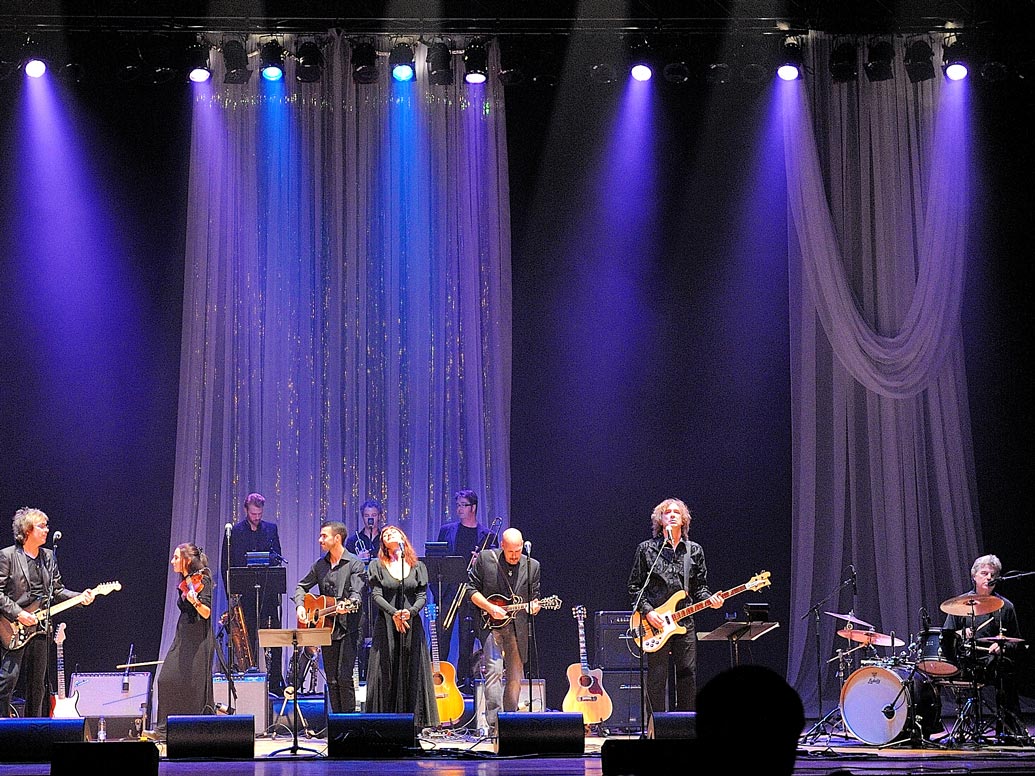 Remember when you used to listen to an entire album from start to finish? When flipping the vinyl was a cherished ritual of music appreciation? Arts Commons Presents and Classic Albums Live do.

The chart-topping 5th studio album of the Eagles, Hotel California is widely considered the band’s peak creation. Conceptualized as a dark and dystopic microcosm of the United States, the album moved the Eagles out of the realm of country music and firmly into classic rock. Hotel California secured the Eagles the GRAMMY Award for Best Album of the Year, and, according to the Recording Industry Association of America, is now the third best-selling album of all time with more than 26 million copies sold. After you check into Eagles: Hotel California at the Jack Singer Concert Hall, you may never want to leave.

Arrive at 6:30 p.m. for a pre-show lobby performance from The Mitch Belot Band. 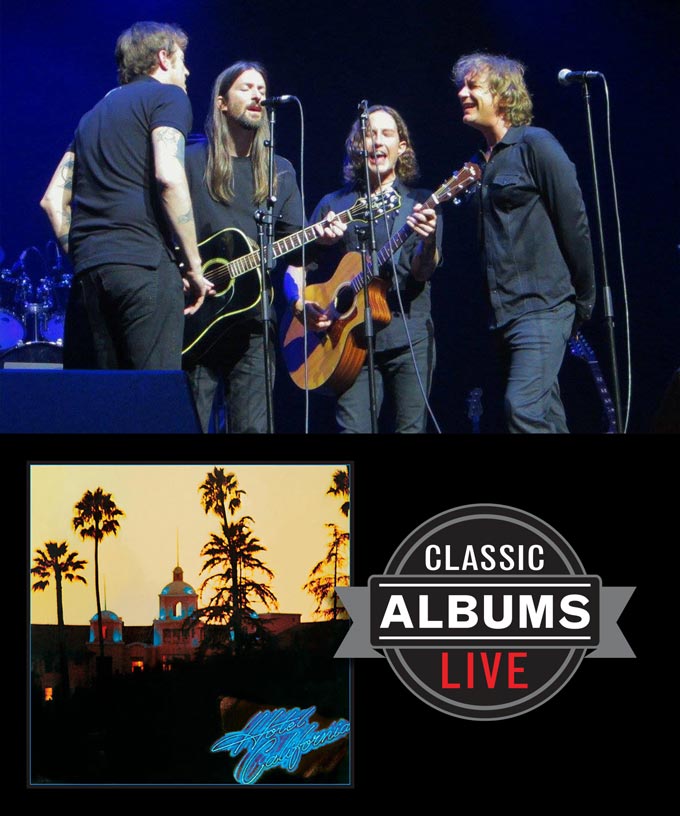 “For those who may not have caught their shows in past years, Classic Albums Live is exactly what it sounds like. It’s an all-star group of musicians that travel around performing some of the best rock ‘n’ roll music ever recorded, note for note, cut for cut, live on stage.”