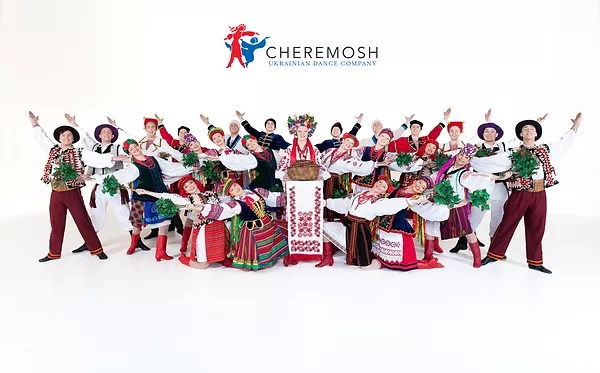 Cheremosh Ukrainian Dance Company has developed a vast history over the past 50 years. Join us in celebrating both our classic repertoire dances as well as the premieres of three new dances, complete with fresh original scores and never-before-seen costumes. We also present a restaged performance of Cheremosh’s Storyline production: ”A Lesson Learned”.

Named after the Cheremosh River that separates the regions of Bukovyna and Halychyna in Ukraine, the Cheremosh Ukrainian Dance Company easily matches the river’s boisterousness and vivacity. Founded in 1969 by Chester and Luba Kuc, Cheremosh has never fallen short of its namesake.
Currently under the Artistic Direction of Ballet Master, Mykola Kanevets, the Cheremosh Ukrainian Dance Company maintains a strong reputation as a successful and accomplished leader in Ukrainian dance.
Rich in intensity, energy, and spirit, Cheremosh takes audiences on a colorful and exhilarating journey, thrilling them with intricate choreography, spectacular costumes and dynamic music.
Men leap to amazing heights with their breathtaking acrobatics while women spin across the stage with incredible beauty and grace. Cheremosh is without a doubt a sight to behold. 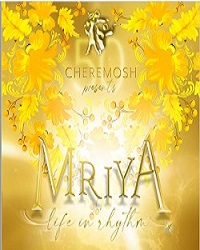